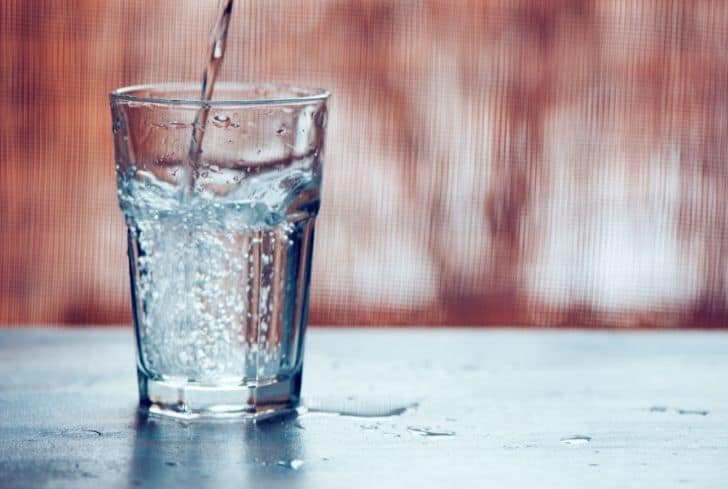 I’m sure you have tried it—not once or even twice, but a couple of times. It’s thoughtful to freeze water and enjoy it the next day, especially during those hot summers when nearly everyone wants to be in their pajamas.

However, you need to understand that not all types of water are the same. For instance, carbonated water and tap water are all different in one way or another.

In a nutshell, you must understand that you cannot freeze just any kind of water. That said, you need to know which type of water you want to freeze before you proceed with your mission.

And it’s no surprise that there are many people now asking this same question—can you freeze carbonated water over and over again—not just in Facebook groups but also in forums. So, in honesty, there’s every reason why I need to step up and answer this question.

Besides just answering this popular question, I will step up and answer even more questions. Heck, I’ll even walk you through how you can freeze carbonated water properly if you choose to go along that route. But before that, let’s define what carbonated water is, shall we?

What is Carbonated Water?

Carbonated water can be described as fizzy water, soda water, or sparkling water. All these descriptions refer to the fact that carbonated water possesses the same qualities (carbonization) as soda.

Carbonated water is water that has had carbon dioxide introduced into it under moderate pressure. This is where the term “carbonized” originated, and it simply refers to the elements used to create the carbonization effect popular in carbonized drinks around the globe.

When carbon dioxide comes into contact with water, carbonic acid is formed. And as the name suggests, this is simply acid whose actual origin is carbon. There’s also the fact that carbonic acid stimulates similar receptors as mustard, which is one way that carbonated water acquires its tingly flavor.

While pressurized carbon dioxide is the most popular way carbonated water is made, there are a few options. For example, some spring waters are naturally sparkling and contain more elements than typical tap water. Tonic water is another example that utilizes quinine to bring about that bitter taste that tonics are well-known for.

See also  Can You Put Things on Top of the Microwave?

Is It Possible to Freeze Carbonated/Sparkling Water?

Yes, you can freeze sparkling water since the better part is water, and there’s not enough carbon dioxide in the water to influence the freezing time. Just make sure you follow the proper steps for complete effectiveness.

And because water expands when it freezes, you can expect your sparkling water to expand by about 9 percent when you put it in the freezer. Often, the molecules become motionless and the liquid changes into a solid, increasing the overall weight.

Carbonated water will expand evenly, but because pressured carbon dioxide has been infused into the water, some unusual patterns may occur that can create problems when you try to freeze it. However, the biggest mistake most people make is freezing carbonated water in their original container.

While this may be presumed as standard, the truth is that only a few of these containers can allow for the uneven expansion that fizzy water will undergo when you toss it in the freezer. Even worse, many people will freeze carbonated water with their seals, leading to a problematic situation that can cause the soda can explode. That said, this is the only downside of freezing carbonated water.

Besides being mindful about making sure there’s room for expansion, you can freeze your carbonated water as you’d freeze any liquid in the freezer. Just make sure to get your facts right to avoid explosions.

Can You Make Ice Cubes With Sparkling Water?

Yes, you can safely make ice cubes with sparkling water. But, again, you should be mindful about how you go about freezing carbonated water for complete effectiveness. If you’re skeptical about this, remember that you can always freeze sparkling water in a separate container or make more ice cubes of it to add to your room temperature drink.

To put it simply, you can easily add more of the sparkling water if you over-approximated how much the expansion would turn out. Once the water has frozen completely, you can’t separate the water, so you’re left with messy splatters to clean up.

What Happens When You Freeze Carbonated Water?

When you freeze carbonated water, it expands by approximately 9 percent. Also, the carbonated bubbles will result in unusual swelling patterns, though all this will not significantly impact the overall expansion rate. Please note that sealed containers don’t give any chances for the carbonated water to expand.

This explains the reason why aluminum soda explodes and leaks all over your freezer when you freeze it. If you want to do it right, ensure that you have not filled the container, you’ll use to freeze the carbonated water. This way, you’ll not have any messes to deal with once the freezing process is complete.

See also  Will Cardboard Burn in the Oven? (And At What Temperature?)

Does Freezing a Fizzy Drink Make It Flat?

Unless you have exerted a lot of pressure, the freezy drink will become flat. Usually, the water will expand, squeezing the carbon dioxide out. And by the way, it’s possible to freeze fizzy drinks without them even losing their fizz. However, you must make sure that they have been sealed because carbon dioxide has nowhere to escape when sealed.

However, it is essential to note that your drink will explode when you don’t time it right, leaving you with a lot of mess you will have to take care of. Even in cases where it doesn’t explode, you’ll be left with the can starting to bulge, making it challenging for the carbon dioxide to re-carbonate the water since there is inadequate pressure.

As we discuss the aspects of freezing and carbonation, a trick you would play on your loved ones is carbonated water you draw from the tap, but ensure that you haven’t added any flavoring. First, however, you’ll need to cap it and place it in the freezer until 17 degrees.

How Do You Freeze Carbonated Water Properly?

Once you know what you need to do and in the right way, freezing carbonated water can be pretty straightforward. And the way it’ll freeze depends on whether or not you are thinking of freezing the whole drink or you want to turn it into ice cubes.

Depending on what you want to achieve, the first step is to measure the container height—the one you’ll be putting water into when freezing it in your freezer.

Once you’re pretty sure of those measurements, subtract 10 percent from your chosen height and determine the exact height you’ll be pouring your carbonated water.

Now pour the carbonated water into your container until you hit the chosen or determined height. If there is still more water left, you may want to decide whether or not you are going to make good use of it or find another container to transfer it to freeze it then too.

There’s no need to fret if you are sure that you have left enough space to expand the ice. This way, you’ll be confident about what will have to happen when you finally put your container in to freeze.

See also  Can You Put Olive Oil in The Oven? (And Can it Catch Fire?)

The process will be much simpler as long as you follow every instruction to a tee. It’s quite a straightforward process, and you don’t have to fret about anything.

If you’re not sure, just know that you can add more ice cubes or even include more drinks in the container you have in the freezer. In other words, this is best if you didn’t correctly estimate the amount of expansion and therefore need to add more carbonated water to increase the expansion rate.

You’ll have to clean the mess once the carbonated water has been frozen. This is because you’ll not be able to take the water there away.

3. How Do You Thaw Frozen Sparkling Water?

4. How Long Can a Soda Be in the Freezer Before It Explodes?

It should be for between 20 and 25 minutes in the freezer. If you place your soda in an ice bucket, it would be there for half the time approximated above. Even worse, if you add a little bit of salt to the water, it would take just two minutes.

5. How Do You Keep Sparkling Water From Exploding?

Hopefully, I managed to answer most of your questions, and now you know what you need to do when you want to freeze your carbonated water.

If you still have more questions, please leave a comment below, and let’s help you sort out the curiosity you have.

Likewise, if you have tried freezing carbonated water, leave a comment below with your experience and give the rest of the people some advice on what they need to do differently. 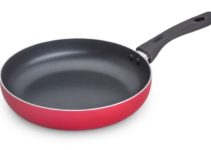 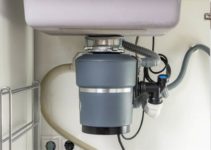 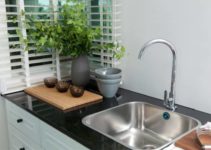 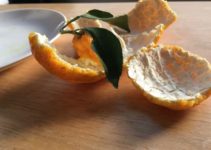 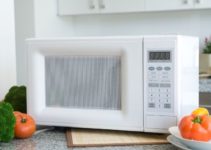 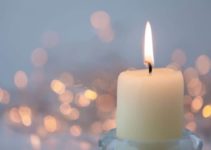