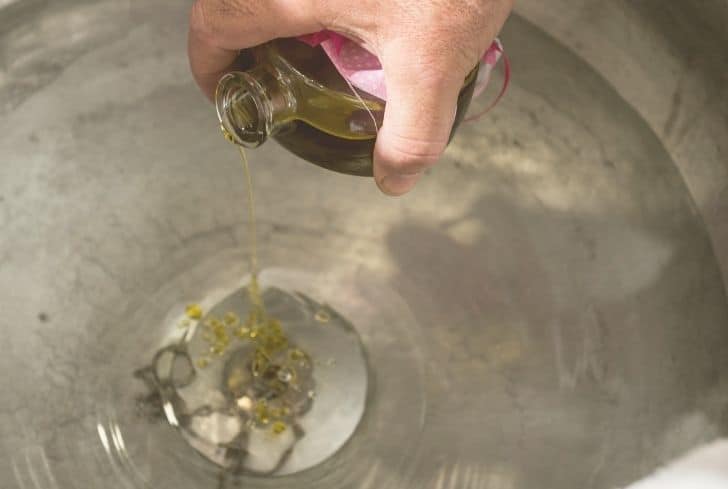 When you are done cooking and you are left with used olive oil, you may then ask in a bid to dispose of it “Can you put Olive oil down the sink?”

This may seem like the most logical option to go for, but the answer is NO. You really should not put olive oil down the sink.

The general and popular option of disposing olive oil would be to simply dispose of it down the sink. Yet this is not considered ideal, as pouring greasy items such as oils down a sink can damage the drains by clogging it up as it forms congealed chunks of fatty waste (fatbergs). Fatbergs are large chunks of fatty wastes clogs found within the sewers pipes.

Olive oil like all other oils is one substance we should never pour directly down the drain, as doing this will lead to a buildup of its congealed fatty chunks along the drain pipes. This will most evidently lead to either a partial or total drain clog.

Pouring this or any cooking oil down the drain gives it a chance to coats the inner surface of the drain with these fatty chunks. These chunks are great at grabbing other drain clogging items as they come through.

Is it Safe to Pour Olive Oil Down Your Drain?

Now you may ask “Is It Safe to pour Olive oil down your drain?”

The answer to this question is that it really is NOT. When the oil is poured down the drain, they tend to harden and solidify under lower temperatures over time (especially temperatures under 40 F).

They stick to the walls of the pipes, coagulate with other substances that shouldn’t have been flushed down and eventually causes damage to the drains, pipes and even cause your sewage to back up due to blockages.

Pouring Olive oil down the drain increases the risk of oil hardening in your pipes and causing a clog. Which will inevitably ensure that incurs the total plumbing cost, and so you are very much advised to choose a different method of disposing of used olive oil. Not pouring your used olive oil or any other cooking oil not only saves your pipe but it also saves you the maintenance costs. So work smart.

See also  Do You Wash Khakis With Lights or Darks? (And Bleach?)

What are the Options to Dispose of Olive Oil After Using it?

If I should neither pour my used olive oil down the sink nor down the drain, you may ask “What are the options to dispose of olive oil after using it?” Basically, every home uses cooking oil for meal preparation. Its major characteristic feature is its greasy texture; which makes it ideal for frying and has the ability to be used more than once.

Although they tend to degrade in nutritional value and flavor with each time it is heated for use. Olive Oil is the most preferred and healthy choice to most other types of cooking oil; because they degrade much slower than others and can thus be reused more times. Yet a point still comes when they can no longer be reused again and thus have to be disposed of.

At this point, the next thought that comes to mind is how to properly dispose of it, and several disposal options begin to fly into mind. Options such as; pouring it down the sink, flushing it down the toilet, tossing it into the garbage and any other thought that may come to mind. There are quite a few ideas on how one could properly dispose of used oil, such include; sealing and dispose or re-cycle.

Some Options to Dispose of Olive Oil After Using it

Rather than dispose of olive oil down the drain after use, possible home alternatives could be to:

Most oils can be used more than once, although they degrade in quality after each use and tend to retain flavors from the previous meal it was used to fry. However, overusing could be a health risk though, as it tends to gather toxic compounds with each use, hence two or three times is the advisable limit.

Just throwing it into a bin would cause it to leak through the bag and lead to spills leaving a big mess. Hence, you’ll need to first pour it into a recyclable container or nylon bag, let it cool and solidify, and then dispose into a compost or garbage. This way eliminates all chances of spill out that creates environmental issues.

One other option you can opt for when you have used olive oil is to recycle it. This does not require you to throw oil into your street curb recycling bin, as it is unacceptable. This becomes an option if you go through massive amounts of Olive oil at a time, much like restaurants that are known for such.

There are some companies out there that specialize in collecting this oil from restaurants, which they filter, and convert into a biodiesel fuel source. As for relatively small amounts of cooking oil, you can place a call to local recycling centers to see if they offer this service. If they don’t, you can still reach out to a local restaurant to see if they can assist you in any way.

See also  Are Spiders Attracted To LED Lights? (And Why?)

Is it Bad For the Environment if You Put Olive Down the Sink?

The answer to the question “Is it bad for the environment if you put olive down the sink?” Is a definition YES.

Other than the foul odors clogged up drains give and how they slow up drain speed, they also damage sewage pipes which can cause them to burst open allowing its possible fowl content to leak into the environment, leading to an environmental smog.

Disposing oils into the environment especially on land breeds similar results to a crude oil spillage. This is very much frowned upon by environmentalists.

Can You Flush Olive Oil Down the Toilet?

In a bid to seek an alternative full proof disposal system you may also ask ” Can you flush olive oil down the toilet?”

This is still a BAD idea, so you probably should not. You pouring olive oil down your toilet is just the same damage as you pour it down the drain, they also clutter up your plumbing pipes and can damage your whole sewage system.

Except you are cool with your sewage pipes someday bursting open, revealing its content all-around your environment and in-curing plumbing costs, otherwise you should avoid flushing oil down the toilet. Also, water contaminated by oil is quite difficult to treat and can hence eventually pollute the local waterways.

Can You Pour Olive Oil Down the Drain Using Hot Water?

To prevent the solidification of olive oil in your pipes which may cause clogging you may ask “Can you pour olive oil down the drain using hot water?”.

You really SHOULD NOT do so. As even when you pour oil down the drain with hot water to keep it from solidifying, it eventually still cools down as it flows along through the pipes and can still cause comparable damage.

Hence, a possible solution would be to follow it up with a cup of baking soda and vinegar which help loosen the grime and then you’ll need to flush it down again with more hot water. Or simply just avoid the whole stress and not pour oil down your drain.

Can You Pour Oil Down the Garbage Disposal?

Then you think “Can you pour oil down the garbage disposal?”.

This is literally the worst option you can conceive. Pouring oil weather hot or cold down the garbage disposal is a very bad idea, and so you should avoid doing so under any circumstance.

Pouring hot oil down the garbage disposal can lead to a fire outbreak as it is very much able to set ablaze anything it comes into contact with or even causes a chemical reaction with other contents releasing toxic fumes.

If disposed of in liquid form, it could leak out from the container onto the whole place creating a big oily and potentially sticky mess, which may attract all sorts of vermin and critters as well as create a foul odor. Rather you should let it cool first and possibly solidify, then tie up in a plastic bag before disposing it into the garbage.

A fatberg is a congealed mass in a sewer system formed by the accumulation of flushed non-biodegradable wastes, which include grease or cooking fat.

These accumulations end up blocking up sewage pipes and constitute a huge nuisance as they lead to backed-up sewage, which not only messes up the whole place but gives up extremely offensive odors.  The fact that they take quite a while to form can be quite deceiving and cause you to keep pouring down these types of waste down the drain or toilet.

And over time they keep compiling and accumulating unknown to you until they become large enough to cause evident damage not just to the pipes and sewage system, but also consider the costs of hiring professional plumbers to come and remedy the situation.

How Can Fatbergs be Removed?

It is however recommended that you hire a professional plumber proficient in the use of water-jet engines. These engines shoot up water through the pipes at a speed strong enough to break the fatbergs into smaller chunks (at an average speed of ten gallons-per-minute, and pressure of 3,000psi). The broken-up fatberg pieces are then removed either manually from the pipes or using powerful vacuum tanker units, or usually a combination of both.

Considering the costs of this whole process, it should give enough reason why to avoid throwing such types of substance down the drain again.

How to Clear up Clogs From Pipes?

If you have a clogged pipe in your kitchen or drain, the easiest way to deal with it is to call a plumber. Else you can work on it yourself with a few handy tools depending on the severity of the issue, that is if you live in a place where is not illegal to work on plumbing in the absence of a professional.

Kitchen and toilet clogs are easily rectified with the aid of a handy plunger, but if and when clearing out these clogs begins to prove difficult, then you will need to enlist the services of a plumber and other related professionals. 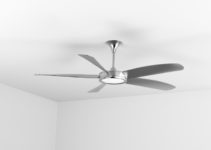 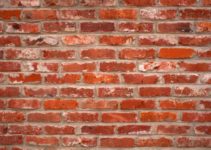 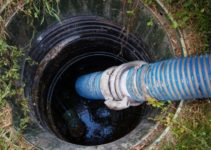 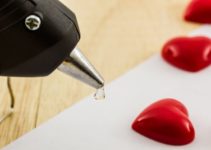 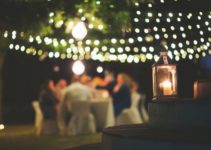 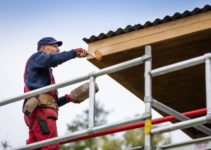