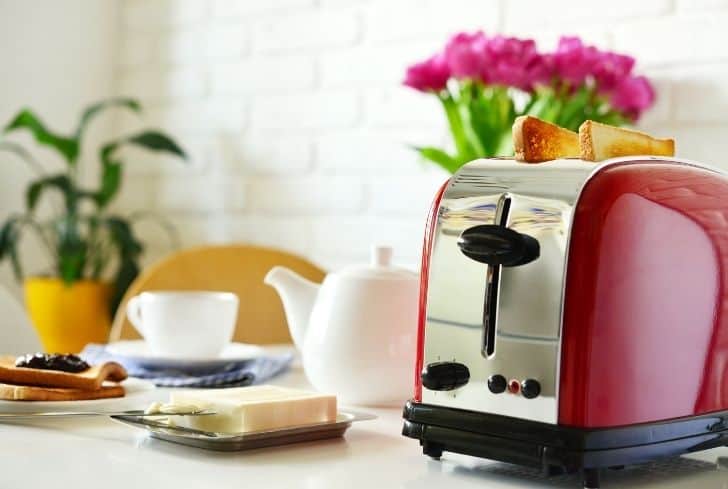 Your toaster has served you for years. But now, you both have to part ways. You plan on getting the latest toaster but first, you need to discard the old one. Does this sound like the position you’re in? If yes, then you’re not alone.

However, most people wouldn’t mind dumping their electronic devices, such as toasters, in the trash. To them, it’s a waste. Thus, throwing one toaster in the trash shouldn’t be a big deal.

If you’re one of such people, this post is for you. You’ll discover all you need to know about dumping toasters in the trash. Keep reading!

Is It Safe To Put The Toaster in the Trash?

No, it’s not safe. So, please, don’t throw your toaster in the rubbish bin. It’s not like you can’t. If you decide to throw it in the trash, no one might see or harass you.

But if you care about your health and the health of others, including the well-being of our planet, you would never throw any electronic item (toaster, laptop, etc.) in the rubbish bin.

If you’re not convinced, it’s not your fault. You probably haven’t thought about the dangers of dumping a toaster in the trash.

So, here are the reasons you should never throw your old, spoilt, or condemned toaster in the trash.

Non-biodegradable means certain materials won’t break down. This means that the elements or microorganisms in the soil cannot degrade and incorporate the material into the soil.

So, whenever you dumb your toaster in the trash, keep in mind that you’re causing some irreparable damages to the environment. The toaster would remain intact in the landfill for thousands of years.

There is a high chance that the sanitation worker may ignore your toaster. Instead, he or she may choose to dump the wastes (with your dumped toaster among them) straight to the landfill.

See also  Can Candles Cause Carbon Monoxide Poisoning? (And Ways To Prevent it)

So, don’t hope on sanitation workers to sort out the toaster in your trash. They don’t have the workforce to be providing such services. That’s why there’s a high possibility that the toaster you’re dumping in your rubbish bin would find its way to a landfill.

2. Occupy much space in the landfill

In most people’s eyes, dumping one toaster in the rubbish bin won’t impact the environment. After all, it’s just one toaster and nothing more.

If you’re one of such people, you’re probably right. But then, have you ever taken time to imagine what might transpire if millions of people share the same view? Imagine if half a billion people on the planet dump their toasters in the trash annually.

If such continues, then dumped toasters will take up considerable space in landfills. So, change your views. And make an effort not to dump toasters in your trash, henceforth.

Do you know that landfill heavy metal contamination is a global issue? And the major contributing factor to this is electronic waste, which toasters belong to.

Studies have shown that electronic waste is responsible for 70 percent of the heavy metal pollution in landfills.

Now, don’t forget that these heavy metals won’t remain in the electronic waste dumped in a landfill. Over time, they would percolate, travel down the soil and eventually end up in the local water supply.

Heavy metals can also damage the soil. They can make the affected area challenging or impossible to grow crops.

Locating toasters that have spent several years in a landfill might be time-consuming and expensive. The toaster might have been buried in the soil, making it more challenging to locate.

How To Safely Dispose of the Old Toaster?

Several simple ways to dispose of toasters exist. They’re simple and safe because you won’t be putting the environment or people’s lives in danger. Let’s discuss each of the steps.

1. Get in touch with the retailer

Tons of retailers have special recycling programs in place. You can never know unless you ask or there’s a need. When you call, inform them that you have an old toaster that you wish to dispose of.

If you’re a bit lucky, you might stumble upon a special trade-in promo for old or nonfunctional toasters and other small appliances. The store might offer you a discount on your new toaster.

However, if the store in question doesn’t have any recycling program in place, chances are they know where you can find one. So, inquire of where you can land a toaster from them.

Electronic waste is the biggest contributor to groundwater contamination here in America. So, it’s a more severe problem than you think.

However, there are hazardous waste collection centers spread across the country. They’re there to collect your electric waste (toasters, laptops, etc.) and dispose of them safely.

3. Gift a friend or relative

If your toaster is still in good working condition or perhaps, it’s nonfunctioning but requires a minor repair, you should consider gifting a friend or relative.

You’ll never know they need it until you ask. So, don’t assume. Now, if you can’t repair or continue using that old toaster in your kitchen, let someone have it, at least.

4. Send it to your local charity

This would only make sense if your toaster were still in excellent working condition. So, please don’t ever send a spoilt toaster to any charity organization.

So, get in touch with the management at your local charity. Tell them what you have. And if they accept your offer, then do well to send it down.

If you have issues disposing of electronic waste, who better to ask than your city’s waste collection service. They’re a professional in waste disposal and will be willing to direct you on how to dispose of your toaster safely.

Ask around or check online to know if certified recyclers are in your city or locality. You can check your local government’s website or ask the neighbors for clues.

Can You Throw Away Small Kitchen Appliances in the Trash?

A Handy Tip:  If you reside in California, you should already know that dumping electronics in the trash is illegal. These appliances boast toxic chemicals, which can contaminate the soil and then the groundwater.

Can a Toaster Be Repaired?

Yes, it can. However, most people don’t fancy taking such routes. They believe it’s a waste of time, energy, and money.

See also  Can You Use Fabuloso on Laminate Floors?

You may even spend the exact amount on repairs to land a brand new toaster. And besides, there’s no guarantee that it would last longer after repairing it. You also shouldn’t expect an old toaster to be like a new one.

So, yes, you can fix a damaged toaster. But then, keep in mind that some damages are beyond repair. However, you would be better off with a new toaster than trying to fix an old one that’s no longer functioning.

Can a Toaster Be Recycled?

Yes, you can recycle a toaster. Let no one tell you otherwise. You can recycle toasters, mobile phones, kettles, cameras, power drills, and other battery-powered toys.

The only thing you should avoid is dumping the toaster in the trash, with the hope that the sanitation worker would see it and then have it separated from the rest of the waste. That won’t ever happen.

The sanitation worker doesn’t have that time. And even the company itself doesn’t have the workforce to provide such. So, unless stated, don’t dump your toaster in the trash.

If you feel the most feasible way to dispose of your toaster is to recycle it, find a certified recycler to help get it done. You can even contact the retailer to help you locate a recycler or see if they have a similar program in place.

Here’s how to get your toaster recycled:

These organizations use the proceeds from sales to assist other individuals and groups. They even donate to charity. So, your little act of kindness might put a smile on someone’s face. You never know.

Advertise on Craigslist or Freecycle: If your appliance is no longer working, you can still recycle it. That’s the good news. Consider advertising the toaster on Freecycle or Craigslist. Someone might show interest sooner.

Avoid dumping toasters in the trash. It’s not a good decision. You’re harming the environment and people by so doing.

Electrical appliances boast heavy metals. And these metals may be dangerous to humans, but they make the appliances work. 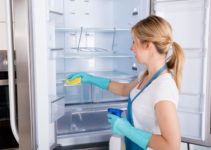 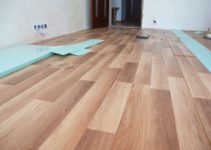 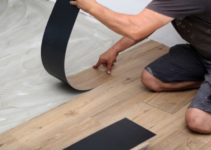 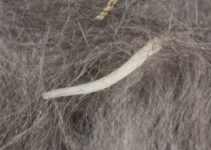 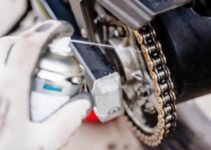